Confidence From the Special One

In this article Coach Ray Power talks about player confidence and self-belief. He regales us with an inspiring story of how Jose Mourniho, the ‘Special One’, injected confidence in one of his senior players. Oh, and by the way, Ray has a new book that is worth checking out called ‘Soccer Tactics 2014?

I simply love the story of Frank Lampard and Jose Mourinho. I recount this story and other such anecdotes in my youth coaching book, Making the Ball Roll. This event however happened far away from the green grass of a football pitch, lasted a mere couple of seconds, and there wasn’t a playing kit to be seen.

After training one day, Lampard and some of his team mates were in the shower, and in came the self-professed ‘Special One’. I will let the midfielder take up the story:

‘From that moment the extra confidence was in me. Not that I thought I was the best player in the world, but the manager who had just won the Champions League thought it. So I went out a different player.’

Lampard’s recollection of events points to several learning points that we as coaches can glean from their encounter, whether we work with adults, adolescence or young children (though be careful of doing anything similar in the shower!)

First of all, players never forget those occasions where praise is used to define them. Use this praise to get the best out of players and to have then remember you as someone who wanted to help them, leaving a positive legacy with them.

Interestingly, Lampard also admits that he never actually believed he was the best player in the word, but having such a compliment paid to him by a coach he admired and respected was enough to fill him with confidence and turn him into “a different player”.

Note also however, that along with the praise came a challenge – that Frank needed to win medals to go along with his ability. Criticism or ‘areas for development’ are so much easier to take when they are wrapped up within compliments and something players want to hear. Believe it or not, there is a school of thought that suggests that players require a ratio of five positive pieces of feedback to every negative piece they receive – worth bearing in mind with those players that you may criticise (a little excessively) and constantly demand more out of!

I saw a wonderful presentation a number of years ago from former Manchester United and England team psychologist, Bill Beswick. He discussed four pre-match mindsets that players can largely be grouped into, which all run on a continuum: scared – nervous – confident – complacent.

A state of confidence is the key mindset that all sports players need to achieve their potential (a dabble of nerves thrown in is nothing to worry about – people get nervous when something is important to them).

A coach can go a long, long way to instilling confidence in his players. If I had five ‘rules’ to follow, it would be these:

READ IN ‘Soccer Tactics 2014’ BY RAY POWER. AVAILABLE ON AMAZON OR AT http://www.bennionkearny.com/Soccer-Tactics-2014-What-the-World-Cup-Taught-Us.htm 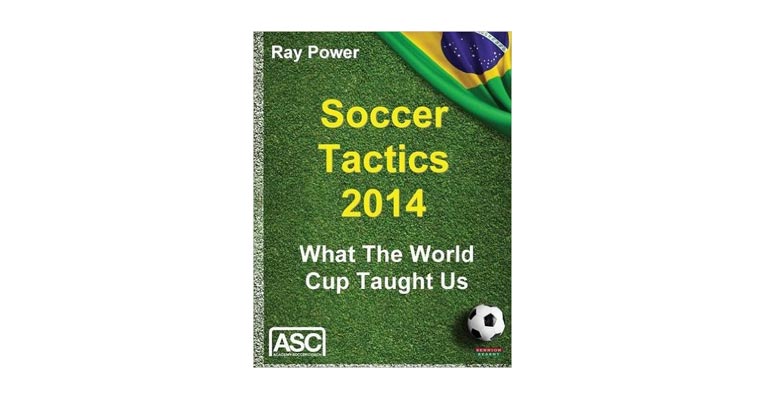 READ IN ‘MAKING THE BALL ROLL’ BY RAY POWER. AVAILABLE ON AMAZON OR AT www.bennionkearny.com/power 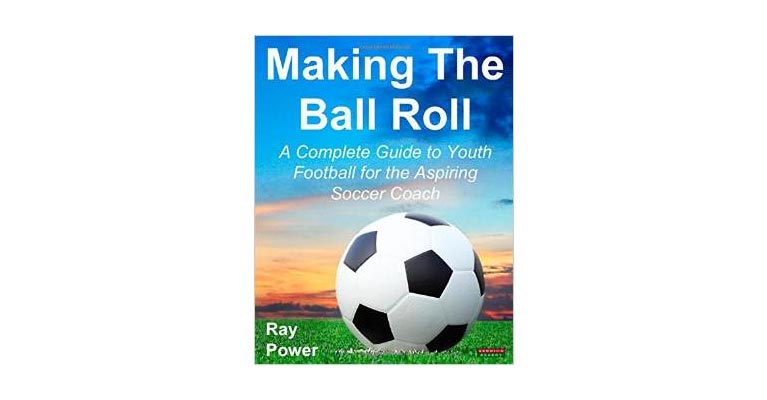