Be a Quick Thinker – Stage One

Soccer is a game of speed. But not in the traditional sense of the word. Pace will always play a part in the beautiful game, but I’m not on about quick feet. I’m talking about a quick mind. I’m referring to nimble thinking. A footballer should live, breathe and sleep speed of thought. Here’s a simple way to improve it.

Practice your speed of thought. It really is that simple. If you want to get better at it, practice it. Thinking at speed as you compete is not black magic. It’s secret doesn’t lie in a tomb in the Far East or on an island in the Pacific Ocean. And it’s not just genetically determined. Sure some players are born with a rapid mind, but every soccer player can learn to think that little bit quicker.

What can you do to quicken the tempo of your brain? Well, stage one of creating incredible speed is awareness.

Awareness is the first step in thinking quicker. You can’t accelerate your thinking if you don’t know what’s going on around you. The next time you train set yourself a goal of playing ‘head up’ for longer. Check your shoulders more often and take more snapshots of your surroundings – try to have 360 degree awareness at all times.

Over the years I’ve spent thousands of hours by the side of the pitch watching some of the very best players in the world train and compete. A striking difference between watching the pro’s play and watching youth soccer players train is the amount of time the best professionals look up and around consistently and constantly.

I once took a youth team player at a Premiership Academy through 10 minutes of footage of Cesc Fabregas. I asked the player what it was he noticed about Fabregas and he commented that the then Arsenal player checked his shoulders over 10 times a minute. And it appeared that every decision he made was based on what he had just seen.

Can you get to the Fabregas level? Can you challenge yourself to expand your awareness horizons and check to the left, right, in front and behind you more than 10 times a minute?

The world’s best players have developed an internal tracking system that scans the immediate environment. Start to build yours immediately. Be relentless with this objective. Obsess it! The more you do it the more comfortable you’ll feel playing head up.

This simple process starts your education as a quick thinking footballer. The next stage will be coming soon… 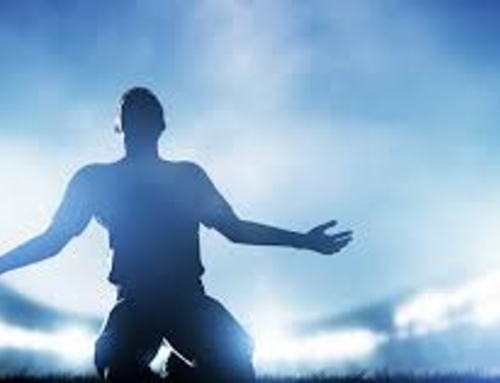 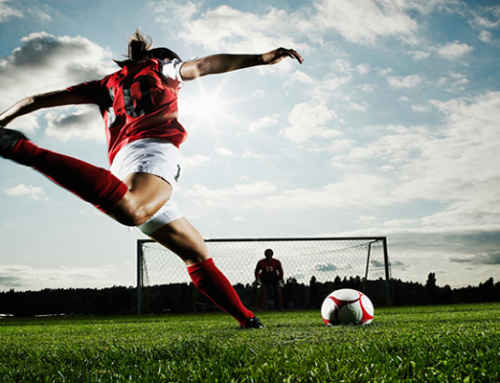