It’s always special receiving messages from football players and football coaches who say they have benefitted from some of the ideas, techniques and concepts I write about on Twitter or have included in my free football psychology e book.

I must admit that this is one of most satisfying.

Paul Temple, coach to the New Zealand Under 17 Women’s Football Team got in touch recently to keep me updated on the work he’s been doing with his team. A few months ago he signed up for my e book and used some of the football psychology techniques to form the basis of a few mental skills presentations he delivered to his Under 17 team. He wanted them to play football with the right mentality in their recent World Cup qualifiers.

So here are some pictures of how he used my idea of having a ‘script.’ To learn more about the ‘script’ please sign up for my football psychology e book. 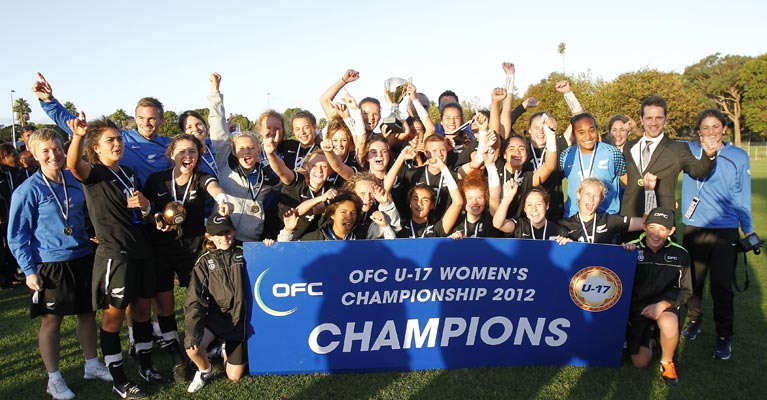